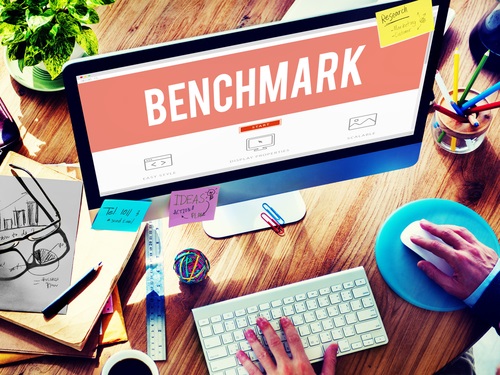 The company said in a blog post introducing its findings:

Due to the uniqueness of every social network, we split the study in Facebook, Instagram and Twitter. To make the comparison easier, we chose the same metric three times within the infographic across all three networks. With this in mind, you are able to compare the number of posts and see the amount of interactions as an average. To make the numbers applicable for everybody, we clustered profiles in different-sized groups dependent on their fan or follower count.