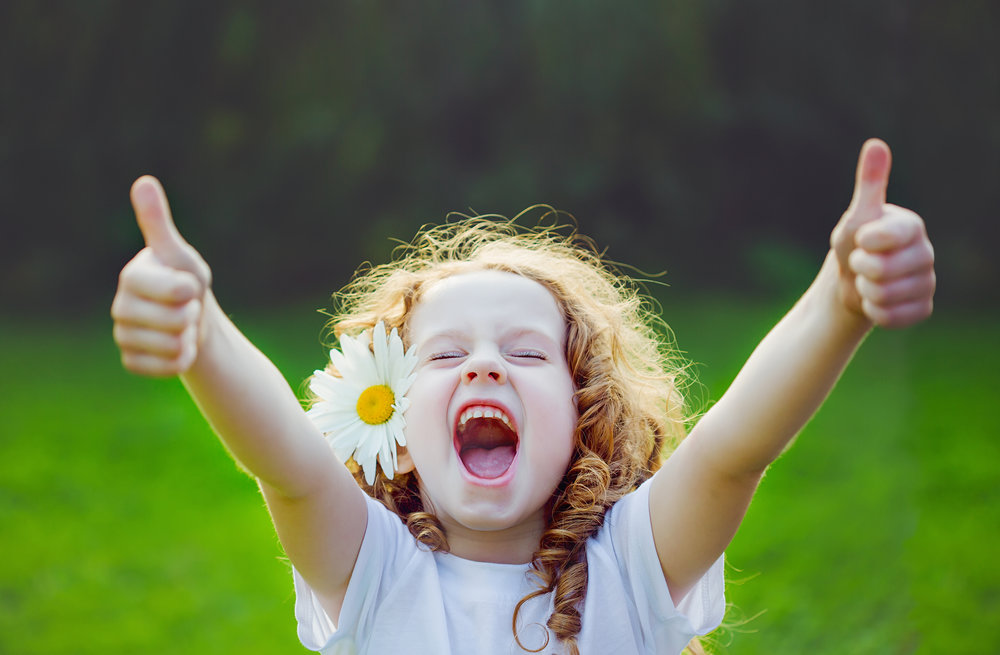 Understanding Why Likes and Shares on Social Media are Important

There’s nothing that sends a spike of oxytocin through your bloodstream like getting likes on your latest social media post. And if your goal is to go viral (and really, who doesn’t have that goal?), then there’s no such thing as too many likes and shares. However, if you’re really concerned about your post’s reach, then it’s important for you to get the right kind of likes and shares, too.

Not All Likes Are Created Equal

So, your latest post got 100 likes in the first day! You also got 50 shares! While those numbers sound impressive, it’s important to stop, and examine where those likes and shares are coming from. Because not all likes are created equal.

Let’s say you wrote a new horror novel, and you were posting about it. You want to get the message to as many people as possible that your content is out there, and they should check it out. The problem is that of those 100 likes, 75 of them are from friends or family members. People who want to support you, but who aren’t really part of the niche you’re aiming for. And 40 of your shares are also from personal acquaintances who just want to do their part to help spread the word.

Now, that isn’t bad by any stretch of the imagination. However, if your friends and family don’t have people on their lists who are horror fans, then your message can be falling on deaf ears. Your post is getting seen, but it isn’t being interacted with.

What about the rest of the numbers? Well, the other 25 likes and 10 shares on your post came from book critics, other writers, and reviewers; people who have audiences of their own who are actively interested in the sort of content you’re promoting. While only a small fraction of the total numbers you achieved, those likes and shares are worth more in terms of reach, because they’re introducing your post to just the right audience. People who will see your post, click-through, and who are more likely to tell their friends about this great new horror novel they just found out about.

So, there’s no such thing as bad likes… but while some of them might have the impact of spitballs, others can go off like a grenade.

For more information on spreading your message through social media, simply contact us today!